Zahir Jaffar, ‘sound and in senses’ when arrested after murdering and beheading Noor: SSP Investigation 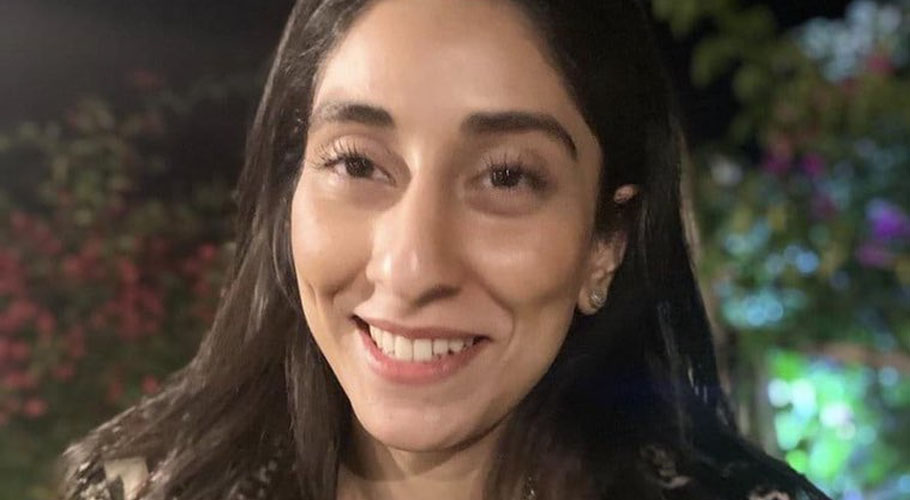 The daughter of a former Pakistani diplomat was killed on Tuesday. Noor Mukadam, 27, daughter of Shaukat Mukadam, was found murdered at a residence in the capital’s upscale Sector F-7/4 and the alleged murderer, Zahir Jaffar was arrested for the murder.

While addressing a press conference on the issue, SSP, Investigation Ataur Rehman answered questions about the incident, cautioning that most of the details had still not been uncovered. He said that despite arresting Zahir on the spot, the alleged murderer had not given any concrete answers.

“When we arrested him, he was sound and in his senses. He may have had a past history [of taking drugs] but at least at this time he was completely in his senses,” SSP Ataur Rehman said, answering a question about if Zahir was intoxicated when arrested. The police officer repeatedly stated that when Zahir was arrested, he was sound and fully in his senses and actions, when asked if Zahir’s legal team might, or could, pursue an insanity defense.

The SSP also stated that while initially the police had stated that Noor had been shot, there was now, no evidence of her being shot. They did find a firearm at the residence but there was no proof that the gun was used on Noor, and the firearm had a bullet that was stuck inside.

The house staff is also being interrogated and asked about how long Noor was in the house, if they knew that the suspect had planned to murder her, said SSP Rehman. He also added that the staff stated that they heard the two fighting.

Police had been told about the incident by a local resident and reached the house in 15 minutes, the officer said, adding that evidence was also being collected.

The SSP said that the case would be investigated thoroughly and even if the suspect does not give a statement, they would collect enough evidence to convict.

Noor Mukadam, 27, was murdered and beheaded, allegedly by Zahir Jaffer, the son of a leading businessman, stated the police on Tuesday. The suspect was arrested on the spot.

A first information report (FIR) was registered against Zahir under Section 302 (premeditated murder) of the Pakistan Penal Code on the complaint of the victim’s father late on Tuesday, reported Dawn.

After the brutal murder of Noor Mukadam, people on social media demanded justice using the hashtag #JusticeForNoor, with her friends lamenting the death of a person who was “one of kindest humans….compassionate, smiling, offering her little unique gestures of kindness”.

This was reportedly the third brutal attack on a woman in the country in the past few days.